We are continuing to finalise key aspects of the ASPIRE line up now as we head into May, and we are delighted to present you with the final round up of adjudicators. Responsible for the choral sections, Dan Walker and David Lawrence are the latest additions to our accomplished judging panel, and we could not be happier to be giving choral students the benefit of their expertise. 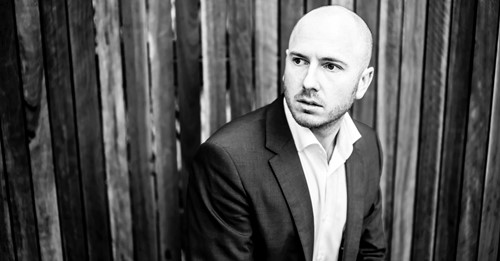 Dan Walker is a composer, conductor and performer highly sought after across Australia, currently serving as Artistic Director of both Choristry – a 30-voice chamber choir – and Habeas Chorus – the choir for the Melbourne legal community. He has composed commissioned pieces for Gondwana Voices, the Queensland Symphony Orchestra, and Leichhardt Espresso Chorus, and regularly produces work for the Sydney Symphony Orchestra, Hong Kong Philharmonic Orchestra, the Australian Chamber Orchestra, and record label ABC Classics.

As a performer, Dan is also a member of the Consort of Melbourne, St James Old Cathedral Singers, and Cantillation, the official chorus of the Pinchgut Opera. He has also appeared as chorus-master for Cantillation, the Sydney Symphony and Melbourne Symphony Orchestras.

Dan is often engaged to compose for school ensembles, both in Australia and internationally, and he looks forward to encouraging the talent of more young musicians through ASPIRE. 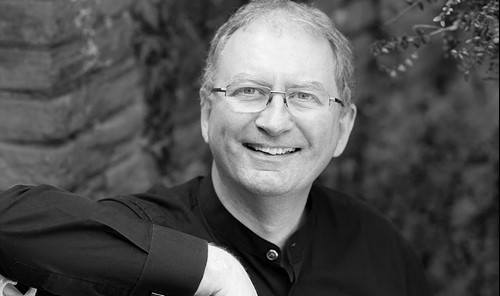 Based in the UK, David Lawrence is a versatile conductor with many years’ experience in multiple countries, even holding the Guinness World Record for conducting the UK’s largest choir! He is currently Community Choir Director to the London Symphony Orchestra, and works with Sinfonia Viva as Choral Advisor, project leader, and conductor. His work has taken him to Dubai, Singapore, Colombia, Canada, the United States, India, Europe, and Australia, and he has conducted such notable choirs as the London Philarmonic, Hallé Choir, and the CBSO Chorus.

David is also the Principal Conductor for Young Voices, an annual event in which thousands of school children perform in the largest school choir concerts in the world. He has conducted the CBSO’s youth choir and the national youth choirs of Scotland, Northern Ireland and Wales, and has directed education projects with the Orchestra of WNO, ESO, RLPO, and CBSO.

David is deeply invested in the education and advancement of young music students, and is delighted to be lending his talents for the benefit of the students taking part in ASPIRE.